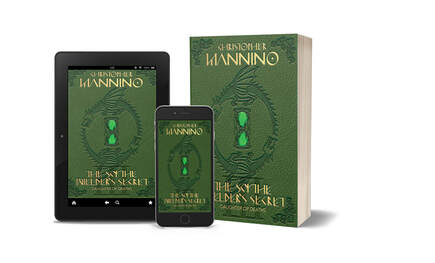 Two years ago, Susan Sarnio was brought to the World of Deaths.
Fighting sexism and bullying, the first female Death helped reinvent the College.
​
Now, her friends journey deep into the heart of enemy territory, hoping to rescue her.
Ancient secrets come to light. The horrifying truth behind Susan's arrival in the World of Deaths is at last revealed.
War erupts between Dragons and Deaths, and the fate of three worlds hangs in the balance.

The epic conclusion to The Scythe Wielder's Secret.

Goodreads reviews for Daughter of Deaths

Reviews from Goodreads.com
Powered by