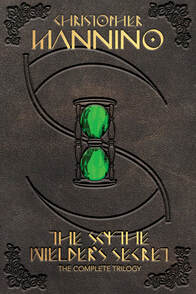 ​Susan Sarnio's life is forever changed when she is forced to become a grim reaper, or Death. The first female reaper in thousands of years, she is brought to the all-male World of Deaths to train. This world is filled with ancient magic and strange riddles. Susan struggles against sexism and bullying, while also hoping to prevent a catastrophic war.

Deaths and Dragons, rivals since the dawn of time, both cling to devastating secrets. Susan and her friends find themselves at the heart of their conflict, and the fate of three worlds hangs in the balance.

THE SCYTHE WIELDER'S SECRET will determine the fate of humanity.

Booktuber Benjamin of Tomes called the series one of the "best" of 2016. See video below!
LEARN MORE: 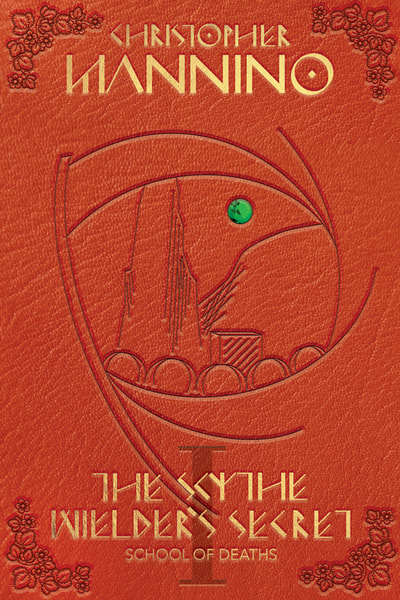 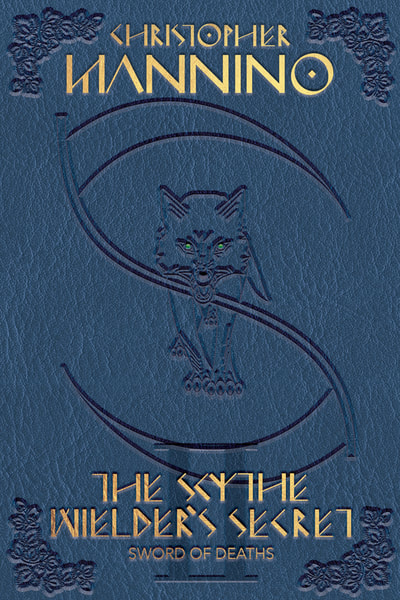 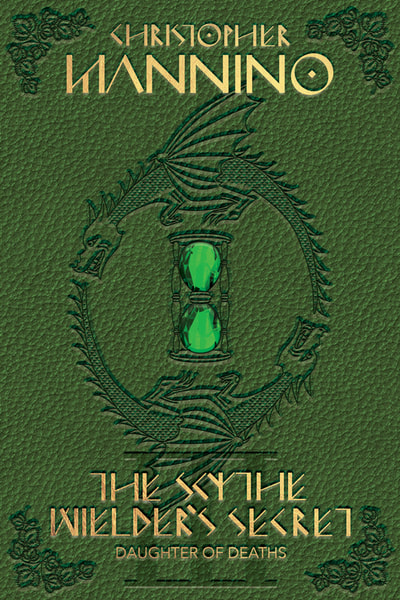 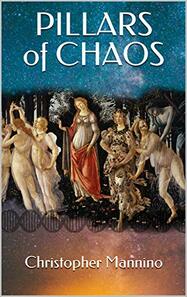